Former two-division UFC champion is preparing for his trilogy match against heavyweight champion Stipe Miocic.  Daniel took the time to speak with Pat McAfee on the “Pat McAfee Show.”

Daniel spoke to Pat regarding a potential fight that almost happened during his reign as the undisputed heavyweight world champion.

The former Olympian gave his thoughts on how the fight would have gone down against Brock Lesnar.

Brock Lesnar was flirting with the idea of a return to MMA while Daniel was champion but never came to fruition. DC was expected to fight Brock following his KO win over Stipe Miocic.

Brock came into the octagon and the two fights faced off that ended up in a shoving match between the two fighters.

Ultimately, Brock retired after a contract dispute with the UFC. No doubt, the fight would have pulled massive pay-per-views.

BREAKING: Khabib Nurmagomedov is out of the lightweight title fight in September 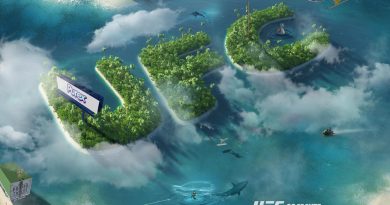 UFC reveals the return to ‘Fight Island,’ new season of ‘The Ultimate Fighter’