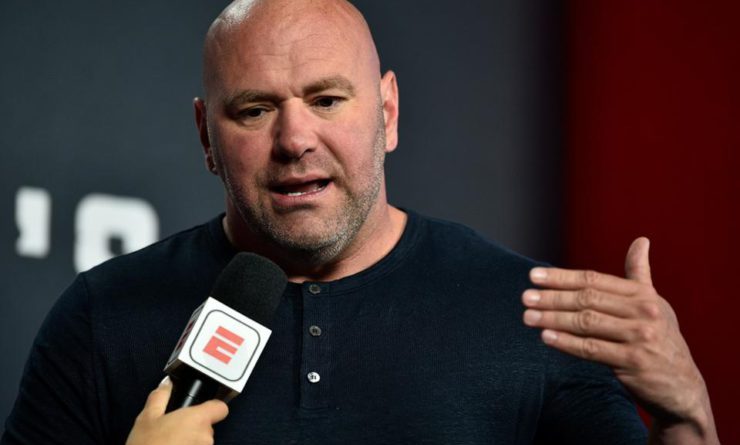 Last Saturday, UFC commentator Dan Hardy shouted at the referee to stop the fight that many believed was a late stoppage in the fight between Francisco Trinalso and Jai herbert. Hardy later confronted the Dean after the fight and the famous photo of the altercation went viral.

Dana White has drawn a line in the sand and wants this behavior to stop.

‘Nobody has the right – listen, you want to criticize judges, you want to criticize referees, you didn’t agree with a decision or things like that…we love Dan,” White said. “Dan got emotional. And the problem is now, with this setup, it’s a lot easier to do. It’s a lot easier to interact with everybody, from the fighters to the refs to the media and everybody. If you work for me in any capacity and you approach a referee or judge or an official, I will fire you that night on the spot. That can never happen here again.” Dana White doubled down on his comments and gave his thoughts on the Marc Goddard confrontation.

“I want to make this very clear: If you work for me, and you approach a judge or a referee or any type of official, I will fire you,” White told reporters, including MMA Junkie, on Friday. “You will lose your job. You will never work for me again if you do that.

Dana White indicated that he will not take action against Hardy but going forward this type of behavior will not be tolerated.

“I’m speaking to him right now,” White said. “I’m speaking to everybody. Don’t ever do it ever again. And if you’re a fighter, and you put your hands on or threaten any official, you will never, ever fight here again. Period.”

Earlier in the week, Hardy spoke on his podcast “Full Reptile.”

“We complain about judges all the time,” he said. “Referees are more important because they’re our first responders. They’re the ones that have got to jump in there, and if they’re not, then we’re the ones that have to make a say. It’s very pop culture right now, unfortunately, but it crosses into every aspect. People need to speak up if they see something that is not right. Herb needs to be able to interject and save these fighters.”

What are your thoughts in regard to Dana White’s comments? 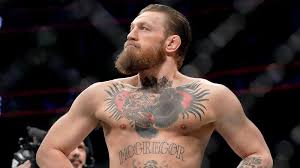 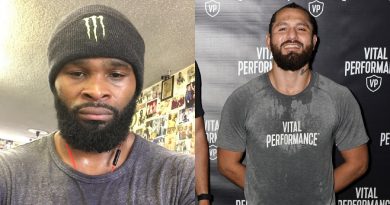 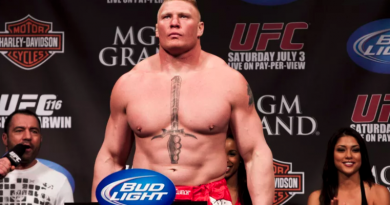 Dana White open to Brock Lesnar vs. Jon Jones fight, “Yeah, if they wanted to do it, I would do it.”