Conor McGregor announced his retirement from combat in June but after several previous retirements didn’t stick many believe he won’t stay retired. UFC brass made it clear they are not obligated to offer McGregor fights as he is retired.

“Do we all believe he’ll stay retired?” White asked. “I think most of us don’t believe that he’ll remain retired, but let me put it to you this way: I owe fighters that are under contract with me three fights a year. OK? If I don’t deliver those three fights a year, I have to pay them. Conor McGregor is retired, whether people want to believe it or not.

Conor recently made headlines when the social media king posted a message stating ” I accept.”

White said he believed the response was directed at Khamzat Chimaev’s callout of Conor.

“These guys keep asking me about Conor McGregor, who is retired,” White said. “Conor plays you guys like fiddles, man. You guys are like puppets on a string. He’s retired.

“He sends one tweet that says ‘I accept,’ and it’s right after Khamzat calls him out and two other guys. I’m not focused on anything with anybody who’s not fighting. Conor McGregor is retired.”

White remains firm on his message, Conor McGregor is retired.” 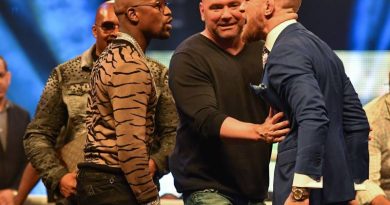 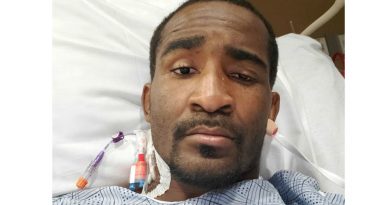